I’m not sure what I really wanted out of this goal, but I’ve definitely been “more involved” in civics this year. I considered running for a political office, but after some contemplation, I don’t think I have what it takes. I’m not interested in the fundraising and schmoozing bullshit. I think I can be more effective in a non-political office role in my government involvement. An agitor, in some cases.

Let’s go through the year of increased involvement…

1. I attended a local Democrats meeting. 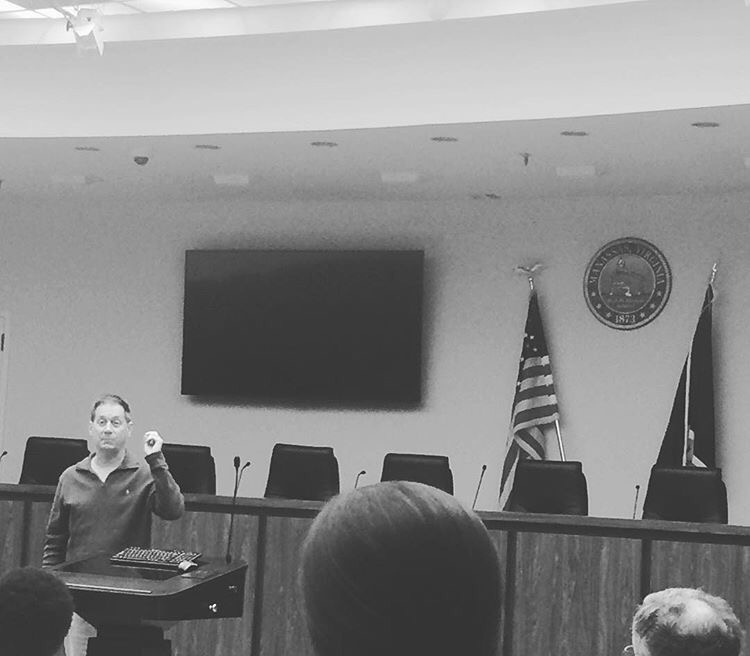 Nope. Not for me.

However, during this meeting, I was introduced to the individuals running for the VA House of Delegates, so I was motivated to stay on top of the local Virginia elections.

2. We donated to various local candidates — Danica Roem and Elizabeth Guzman — both who won in the November elections.

3. I voted in my first special election, which has a notoriously low turn out, and did outreach. The more qualified candidate won, despite being outspent by $200,000 by her opponent (my delegate Jackson Miller – who also lost his position in November to my new delegate, Lee Carter). 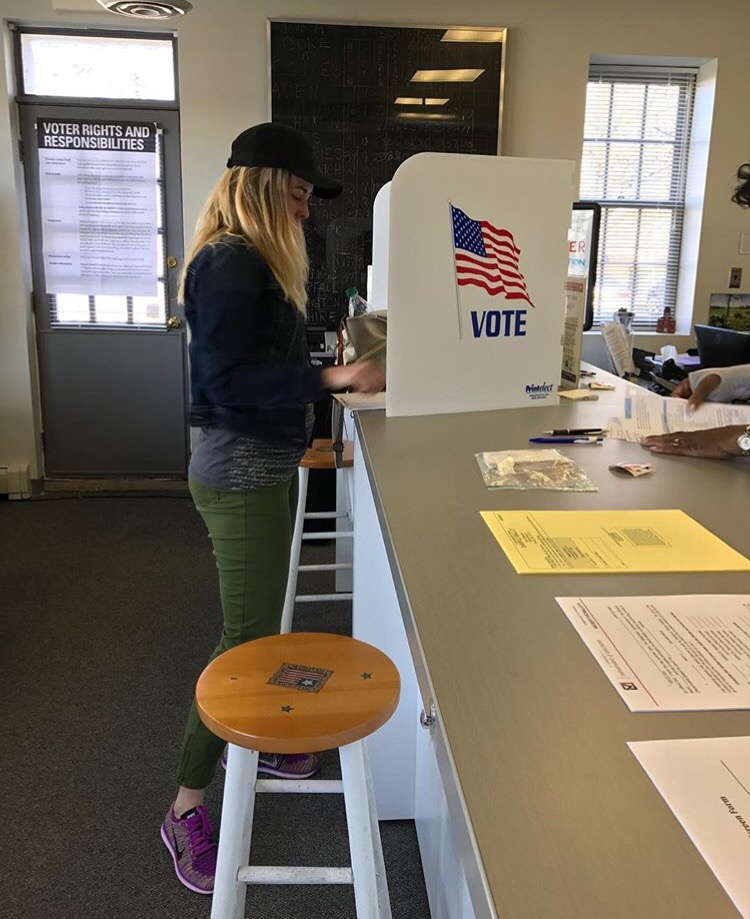 4. I exercised my first amendment rights and protested a number of times. 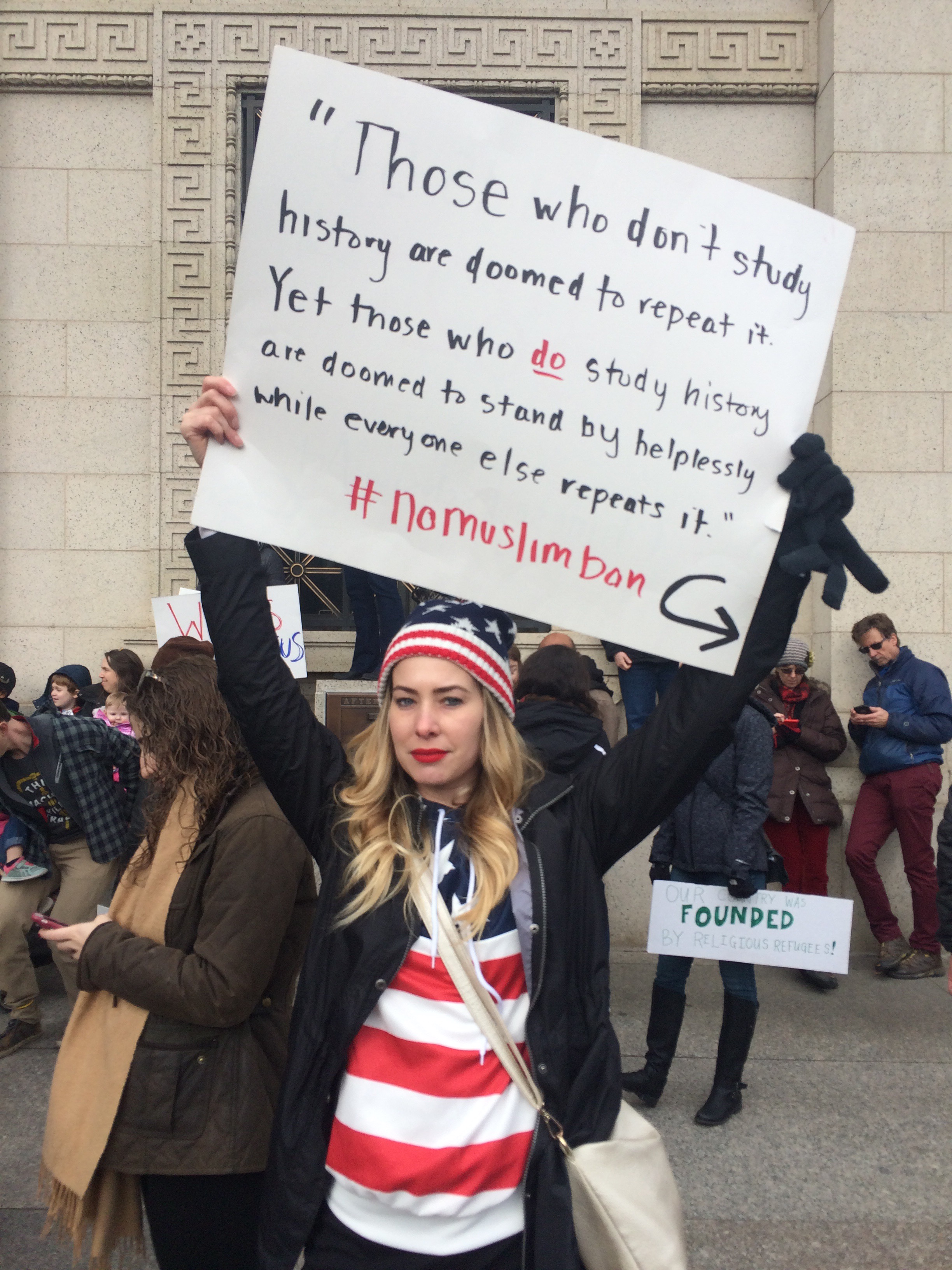 5. I was about to buy a pocket Constitution and then I randomly found one a few days later for free. I’ve read at least five times. It sits on my nightstand .I also acquired this shirt when I volunteered at the National Archives.

6. I continually write to my representatives.

7. I sent this white, surrender flag to a local politician, who, for some reason, thinks removing statues which honor secessionists is a tragedy, after he lost his bid for gubernatorial candidate with a note to remind him that now he really shares something with Confederacy — a loss. I can’t think of anything more anti- these UNITED States of America than standing up for a bunch of dead traitors. *Picture cuts off the “e,” but you get the gist.

8. I’ve reached out to my government to join local committees. I had an interview earlier this year, which was a bust, but have another coming up. I should hear something by the end of the month.

9. And finally, Maxine Waters agreed to mentor me. Just kidding. I happened to see her in the street. We barely talked.

So, goal completed? I’ve enjoyed being more involved and though I often feel like I’m not doing enough, I’m satisfied with my journey in 2017.