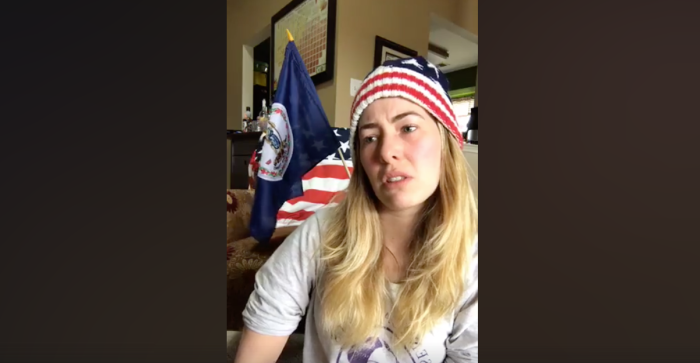 Many people warned me about this video and asked me why I wanted to watch it despite their warnings. 2 Girls 1 Cup is like the Debbie Does Dallas (also never seen) of our generation. How could I live my life without seeing this groundbreaking work of art? All I knew before watching the video was that it involved girls eating poop and vom.

What is Two Girls One Cup ?

Two girls one cup (aka 2 girls 1 cup & cup video) is a trailer that was released in 2007 for the artistic film “Hungry Bitches” made by MFX Media. The daring work of art is an allegory for the concept of spiritual awakening. It examines the prevalent ideologies that are internalized in our culture, and in true post-modern form; the thematic piece tends to raise more questions than answers. The philosophical film has varying interpretations, which is why the 2 girls 1 cup film is still analysed and debated about to this date.

I decided to screen this video on January 20, 2017, also the day we attempted to complete another goal — drink a full bottle of alcohol in one day.

For those of you who didn’t tune in, here’s the full Facebook Live video: