Completed: 32. Make a bottle of wine

After making our beer this year, I decided I didn’t want to go through the scientific, fermentation process again, which is inevitably what would’ve happened had I bought a wine making kit as I was planning on doing. Been there, done that.

I was going to give up on this, but Lyssa asked me, “What did you want to get out of this goal anyway? If it’s just to have your own blend, why don’t you take a base wine and make it your own with fruits or spices.” THAT’S IT!

I went to the store and bought a cheap bottle of Merlot. I mixed the wine with pineapples, strawberries, honey, nutmeg, cinnamon/sugar, vodka, cranberry bitters, orange, and let it marinate over night. Unlike a sangria, I strained the fruit out, so it was just liquid. 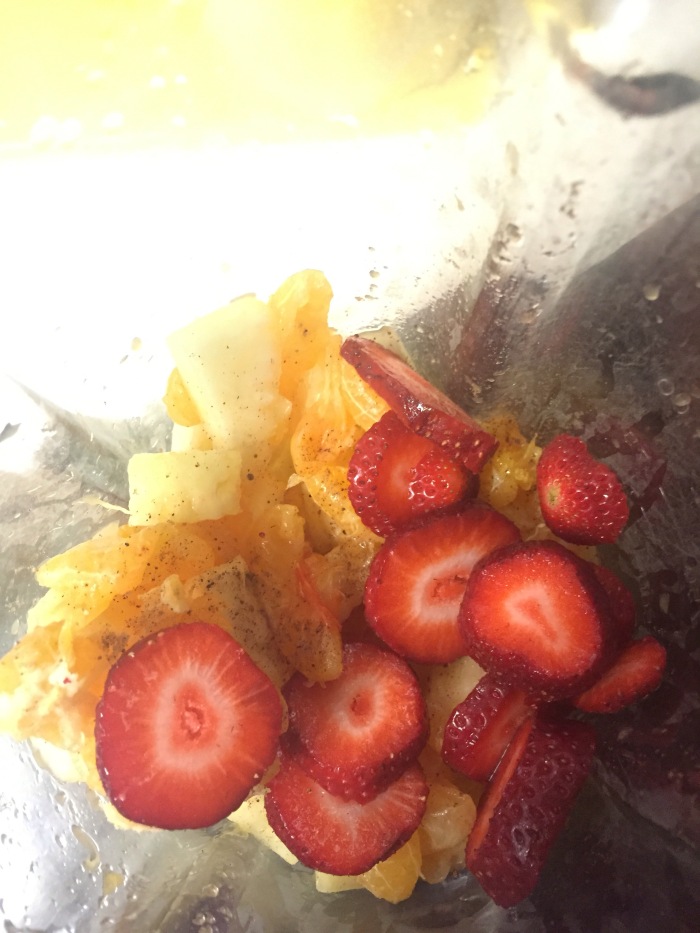 It was pretty damn good. I’m calling it “Curmudgeon.” For the grumpy old man in us all. 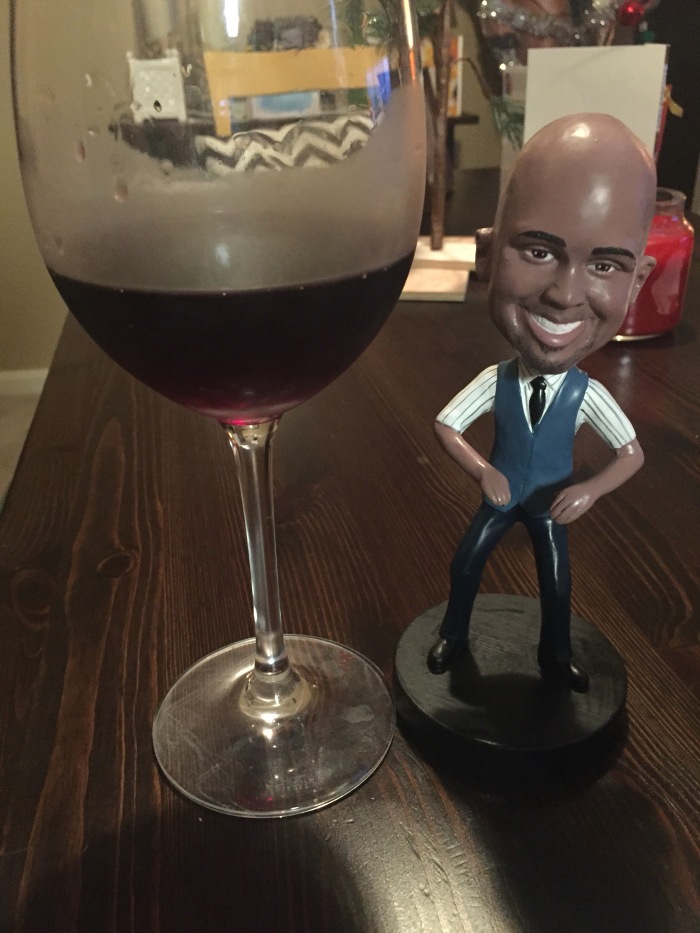