This is definitely one of the most random goals I’ve given myself. For one reason or another, I’ve wanted to test drive all of these cars. Keep in mind that Lyssa and I are not in the market to buy a car right now, so I felt a little bad at the idea of wasting a sales rep’s time, but I justified this exercise by telling myself that one day we’ll be in the market. I consider it early research. Very early.

So one afternoon, I decided to visit our local CarMax. I honed in on the nicest looking salesman and made my move. I explained that each one of these cars interested me in some way, so I wanted to test drive them. However, documenting this goal without letting the salesman in on my strange bucket list item wouldn’t be as easy, so I told him I wanted him to “take my picture with each car so my wife could see how I looked in it.” Lies.

It’s classy and rode smoothly. Nothing really to complain about with this car. Somewhere down the line, I could see myself wanting it. 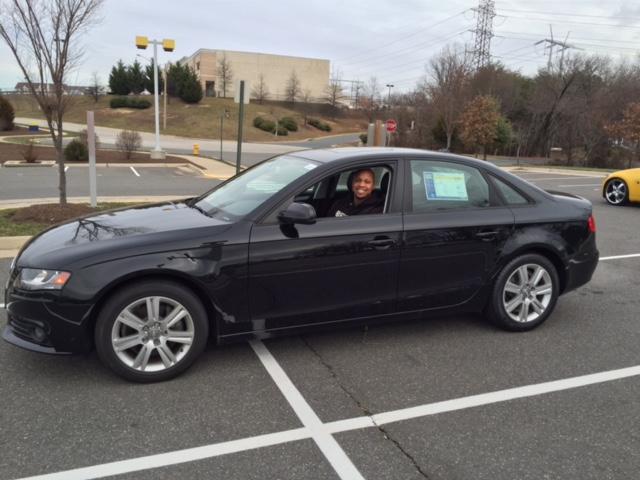 I don’t remember the model of the jeep, but I really don’t care. I guess I understand why people love jeeps so much, but not me. It’s rough, uncomfortable, and terrible with gas.

This one was interesting. I love the way it looks, but not necessarily the ride. I felt like future roadkill. The gas mileage is great, but I would never want to buy it. 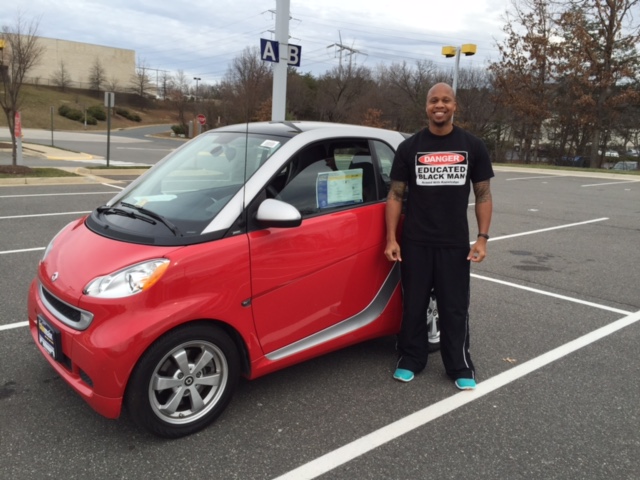 This car was great. It rode smoothly. It has a hard top convertible with an option to take the top off and it was pretty decent with gas mileage as well. This is another car I could see myself wanting to buy in the future. 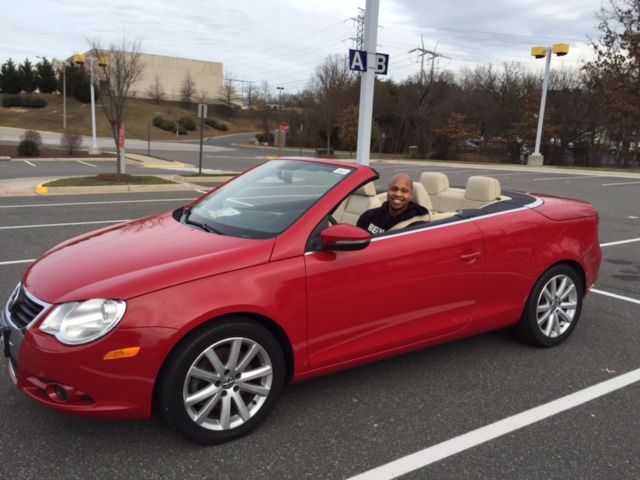 Why did I want to drive this, you may be asking? Well, The Rock has a Silverado and if you know me, then you know about my love and affection for The Rock. However, as it turns out, I’m not a truck guy. This beast was way too big and awful with gas. I felt like I was driving a tank.

It took me about two hours to test drive all of these cars. I still felt a little guilty that I spent so much of my salesman’s time. I swear that when I buy our next car, it will be from this guy.