When Lyssa told me I had two choices: cake decorating or sewing, I hated life. This was arguably the hardest goal of the year for me. I really hate crafting.

The first obstacle was attempting to find a place that would allow me to just take one class — a huge hurdle when completing many of our goals. I don’t want to take multiple lessons, just one. I found a place called Bits of Thread Sewing Studio in Arlington, Virginia and immediately signed up because they offer a single class for beginners. Perfect!

I walked into the studio and my rage was at its peak. The studio had about eight sewing tables. 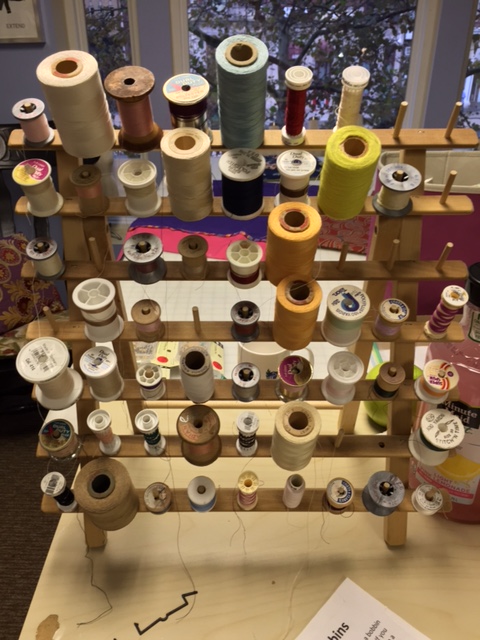 So many sewing machines. 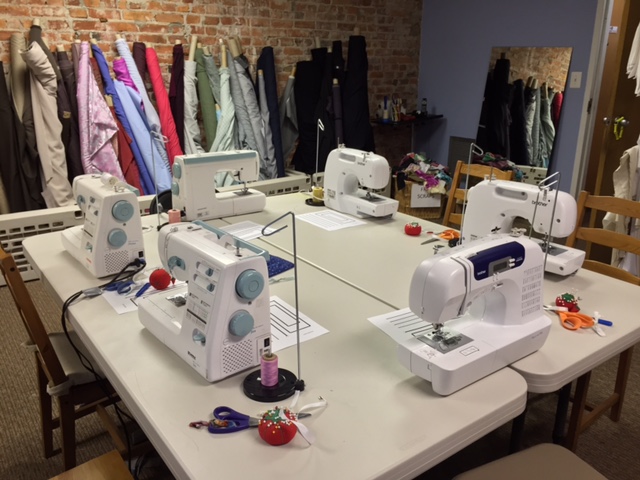 So much crafting to be had. Ugh.

My rage was quelled when the kind instructor greeted me. She reassured me that I had nothing to fear and that I wouldn’t have a problem with sewing.

I was introduced to my sewing machine, whose name was Jim. I told him that we would have a nice smooth time and then we would part ways. He seemed to listen. 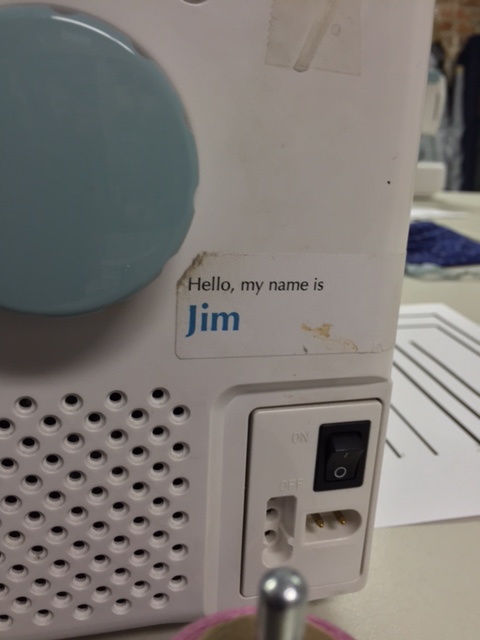 My task was to sew a small handbag where I could “keep my gold.” I had to learn about loading the sewing machine and threading the needle. I got to choose two colors for my bag and of course I chose the colors of Green Bay (green and yellow).  I’m not going to lie, there were some troubling times during the making of the bag, but with the help of my hands-on instructor, I didn’t get discouraged. During the process of making the bag, I started to sew the wrong sides together. I caught it and showed my instructor. We laughed and pulled it apart and I just started over again. 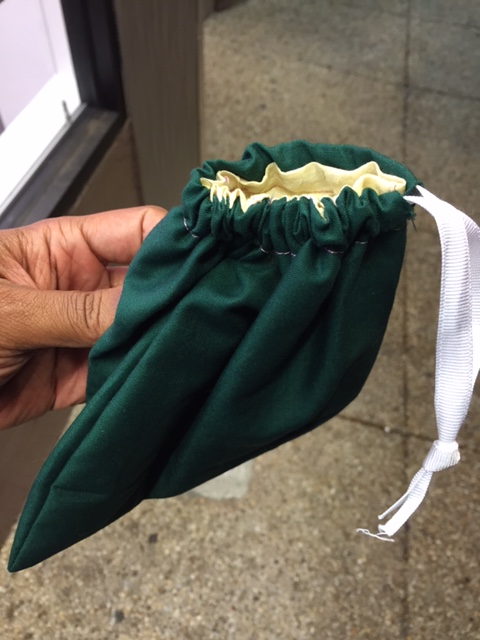 This means a lot coming from me, the man who hates to craft, but I highly recommend going to Bits of Thread and learning from the good people at this studio. I would have never expected to say this, but I had such a great time. I wouldn’t mind going back to sew some more. 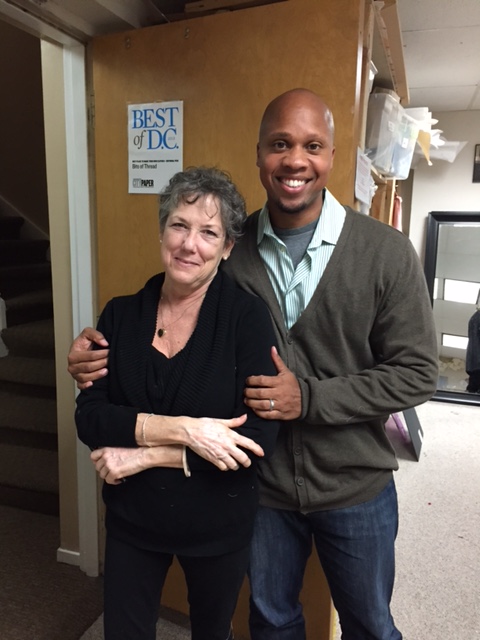