Completed: 11. Kayak on the Potomac

Many of our goals this year require the weather gods to be on our side, and up until about a month ago, I didn’t think winter would end. Alas, the warmth is here to stay and has made me feel like I’ve been reborn.

On a joyous, warm spring day, I completed my goal of kayaking in the Potomac thanks to Boating in DC and its Key Bridge launching point.

Let’s go on a journey down the river… 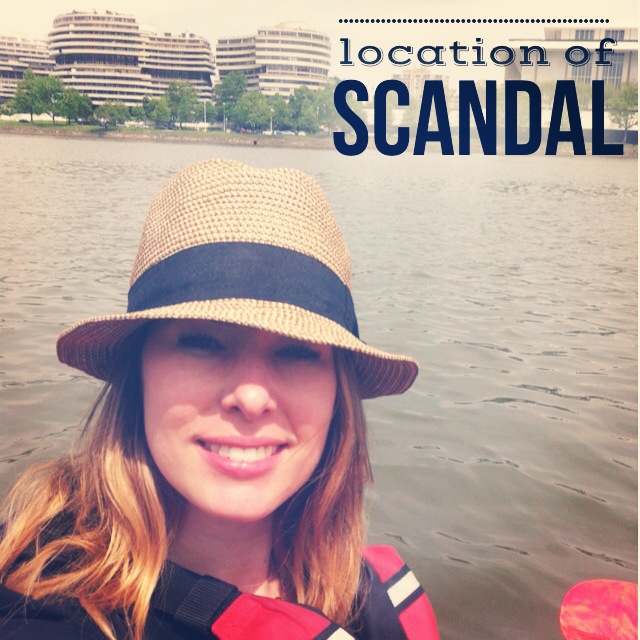 No, not THIS Scandal, but the Watergate Scandal. Above my Indiana Jones hat, is a building complex full of history. Basically, while Forrest Gump was staying there, he saw a bunch of guys across the way with flashlights and it was keeping him up, so he reported the broken fuse box and President Nixon resigned… or something like that.

Let’s keep going down the river, shall we? 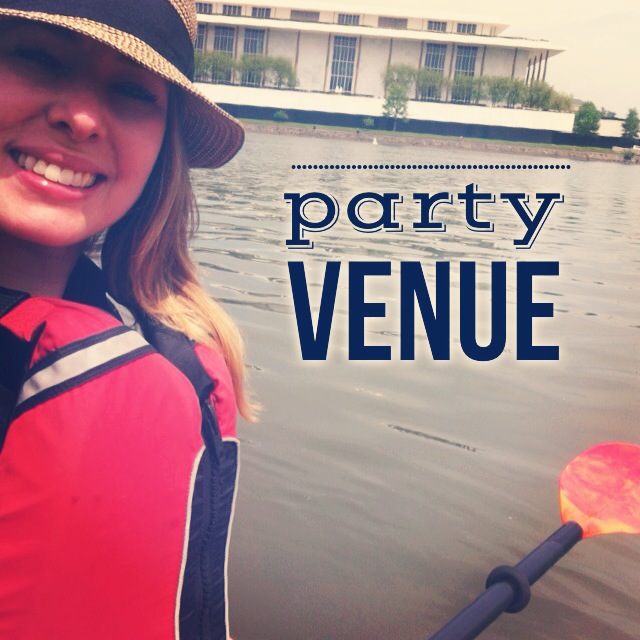 Better known as the Kennedy Center, this was the location of our wedding party in 2008. Take a look at the second photo in the banner on Kate Triano’s blog. That’s us looking all in love and shit during the festivities.

We end this highly-uneducational tour (TM) at the Teddy Roosevelt Memorial Bridge, with views of both the Washington Monument (the monument that has been unsuccessfully featured on my bucket list for years) and the Lincoln Memorial. Ta da!

I must say, I have experienced DC in a bajillion ways, but taking these sights in by kayak was something special.

2 thoughts on “Kayak on the Potomac”